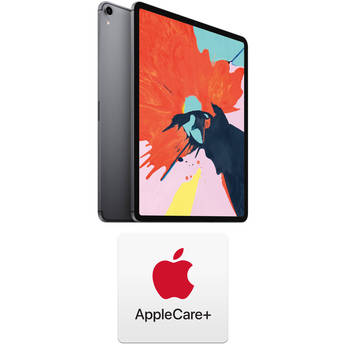 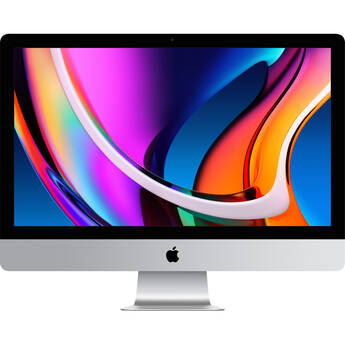 Even 12 cores are well utilized by PTGui Pro, an exceptionally well written program (all too rare), taking just about half the time on a 12-core as on a 6-core.

The 2011 MacBook Pro has done exceedingly well here, and far better than the 2010 model. However, if a panorama started to exceed available memory, expect a slowdown (true of any Mac).

Time in seconds, lower is better

Having 16GB memory instead of 8GB memory makes all the difference. The MacBook Pro takes 2.4 times longer when outfitted with 8GB instead of 16GB. An with 16GB memory, it takes only 13% longer than the 3.33GHz 6-core Mac Pro!